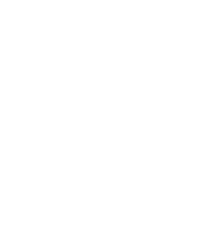 KFP is a project to revive the city of Karatsu through the composite art of film.

Specifically, we focus on producing films, inviting film-related opportunities to Karatsu, and encouraging local citizens to participate in filmmaking. Through filmmaking, we would like local people to rediscover their fascination with the city and imagine a bright future there. Moreover, we hope that by producing and presenting films made in Karatsu, people all over Japan—and even the world—will want to discover and visit our city.

Furthermore, we would like to contribute to the good soul of the people of Karatsu by rooting film culture, which is full of rich education and entertainment, in the city.

KFP is organized by Karatsu Cinema. The city of Karatsu has not had a movie theater for twenty years. However, since its inauguration in 2012 in an effort to revitalize the city, Karatsu Cinema has been screening films regularly as well as publishing “IMAKARA,” Karatsu’s culture magazine, three times a year.

Karatsu Film Project was created in September 2015 to promote, as its first project, the Karatsu film “Hanakatami,” directed by Nobuhiko Obayashi, based on Kazuo Dan’s novel of the same title. Our goal is to shoot “Hanakatami” completely in Karatsu as one of Mr. Obayashi’s “hometown films” in order to preserve the unchanging beauty and traditional culture of Karatsu for the future, and to reveal the charming aspects of our cultural city to the rest of Japan. Yukinori Tsuji, the head of Karatsu Cinema, has assumed the position of chairman of Karatsu Film Project, and Seiichi Miyajima, the president of the Chamber of Commerce and Industry, as well as Shinji Yamazaki, president of Karatsu Tourist Association, will serve as vice-chairmen.

The chairman of KFP
Yukinori Tsuji
the head of Karatsu Cinema 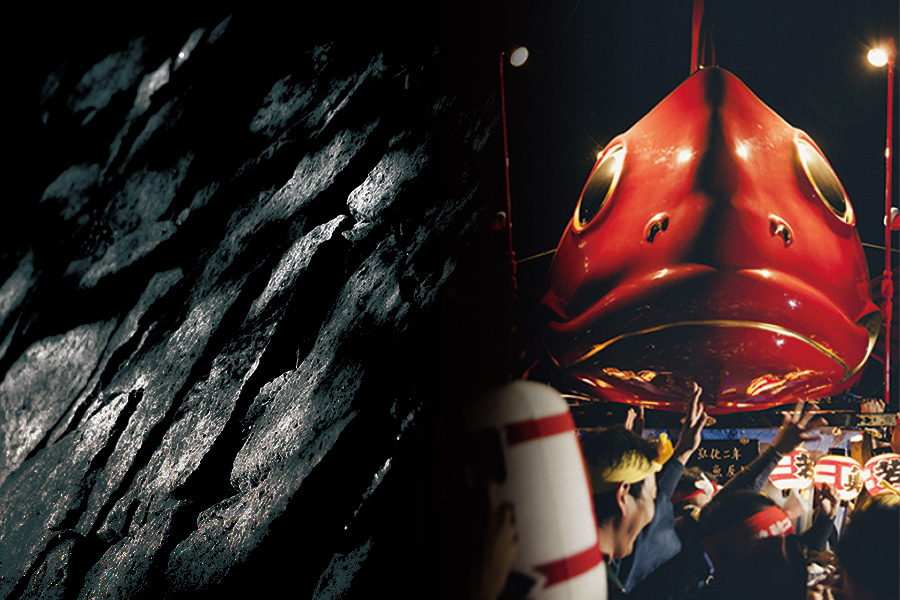 For over 40 years, master “hometown film” director Nobuhiko Obayashi has been longing to make a film adaptation of Kazuo Dan’s novel “Hanagatami.” The book cover is illustrated by Haruo Sato, a mentor of Mr. Dan, and Mr. Dan’s friend Osamu Dazai wrote a comment for the obi, the strip paper looping around the book. Director Obayashi will bring this masterpiece, which has inspired many great writers like Yukio Mishima, to life as a film. 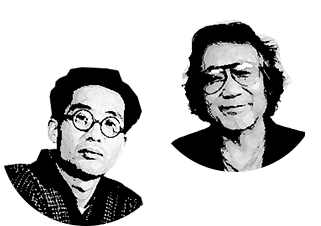 One of Japan’s most celebrated writers, poets and essayists, Kazuo Dan entered the Department of Finance at Tokyo Imperial University. While attending school he deepened his friendship with Osamu Dazai and Chuya Nakahara, and with Ango Sakaguchi after graduation. After Dazai passed away, Dan wrote “Shosetsu: Osamu Dazai.” He is best known for “Ritsuko sono ai”, “Shinsetsu Ishikawa Goemon” and “Chogonka” (which both received the 24th Naoki Prize), and “Kataku no hito” (the 27th Yomiuri Literature Award Novel Prize, the 8th Japan Literature Award). Essayist Taro Dan is his son and actress Fumi Dan is his daughter.

Born in Onomichi, Hiroshima in 1938, Nobuhiko Obayashi is a personal filmmaker. He has created over 2000 works including TV commercials. He is best known for the Onomichi trilogy “I Are You, You Am Me”, “The Girl Who Leapt Through Time” and “Lonely Hearts” that were all shot in his hometown. His eccentric 1977 first feature film “House” is loved as a cult classic all over the world. In recent years, he has stepped into a new frontier with his critically acclaimed “Casting Blossoms to the Sky” and “Seven Weeks.” He has received the Special Jury Prize for “Tabeta Hito aka The Person Who is Eaten” at the Belgium International Experimental Film Festival in 1963, the 21st Japan Literary Art Award Special Prize, the Medal with Purple Ribbon in 2004, and the Order of the Rising Sun in 2009.

Karatsu Film Project is calling for contributions to raise100 million yen to make “Hanakatami” come true. People who grew up in Karatsu, people who want toendorse KFP’s dream to inspire Karatsu through film,and fans of director Obayashi and Kazuo Dan’s worksplease support us!

※End of acceptance. Thank you very much for your cooperation.

01
We will create a name list of the donors to honor them forever.
02
We will list the names of donors on the website as well.
03
Individuals, corporations and organizations that donate over 500,000 yen will be listed in the end credits of the film (Donation must be received by December 2016).